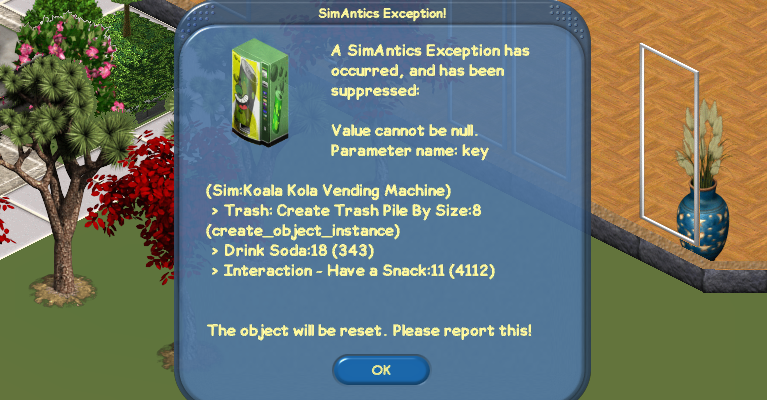 2 thoughts on “Crash prevention in Release builds, and a new Client”