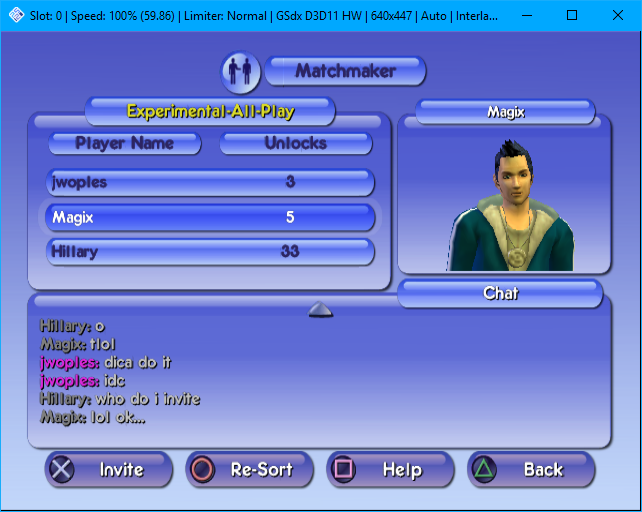 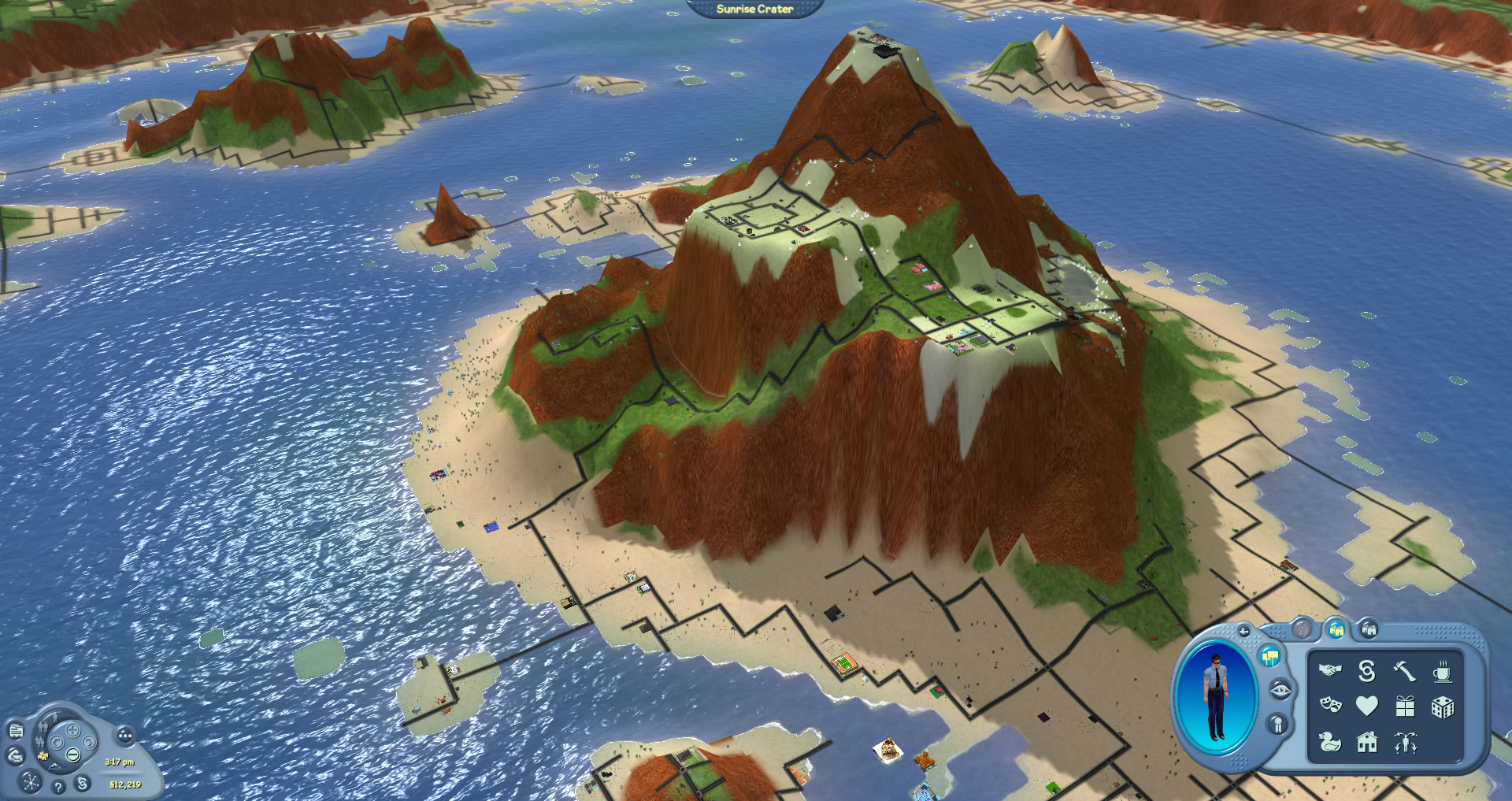 5 thoughts on “Bustin’ Out Online Weekend is back!”