END_OF_DOCUMENT_TOKEN_TO_BE_REPLACED

To better support the objects and environments present in the original game, we had to switch routing algorithm to one which supported more accurate routing without incurring a huge cost. This combination of a rectangular cover algorithm and A* is performant, fit for purpose and seems to be quite similar to the way the original game does things.

As well as this, a large number of related changes have been made to routing, as well as smaller changes to SimAntics which fix objects such as the Whacketball set, computers and job carpool. Things should generally look smoother and work a little better, but I encourage users to look for regressions and bugs in the new code that I haven’t found on my own!

Of course, the branch contains a lot of extra changes too. For more information check the development roadmap thread on the forums and the pull request on GitHub.

Hopefully this was worth the wait! 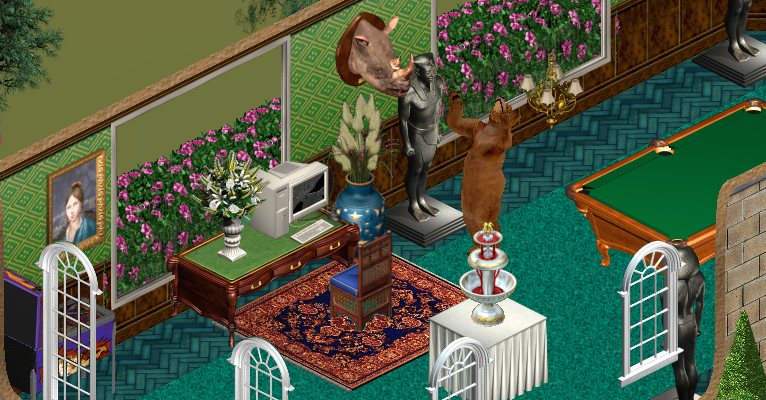 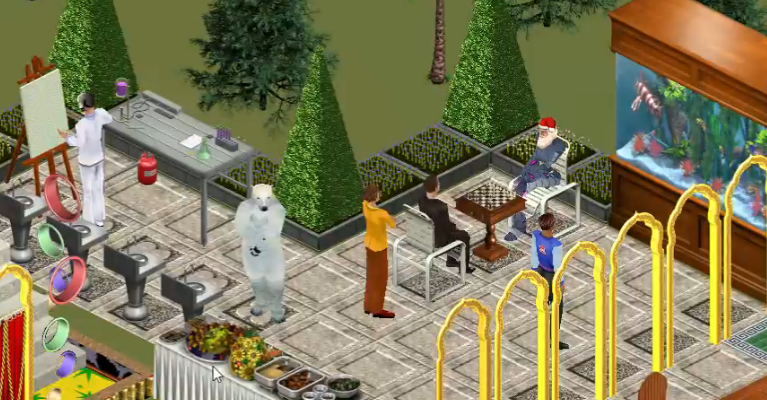