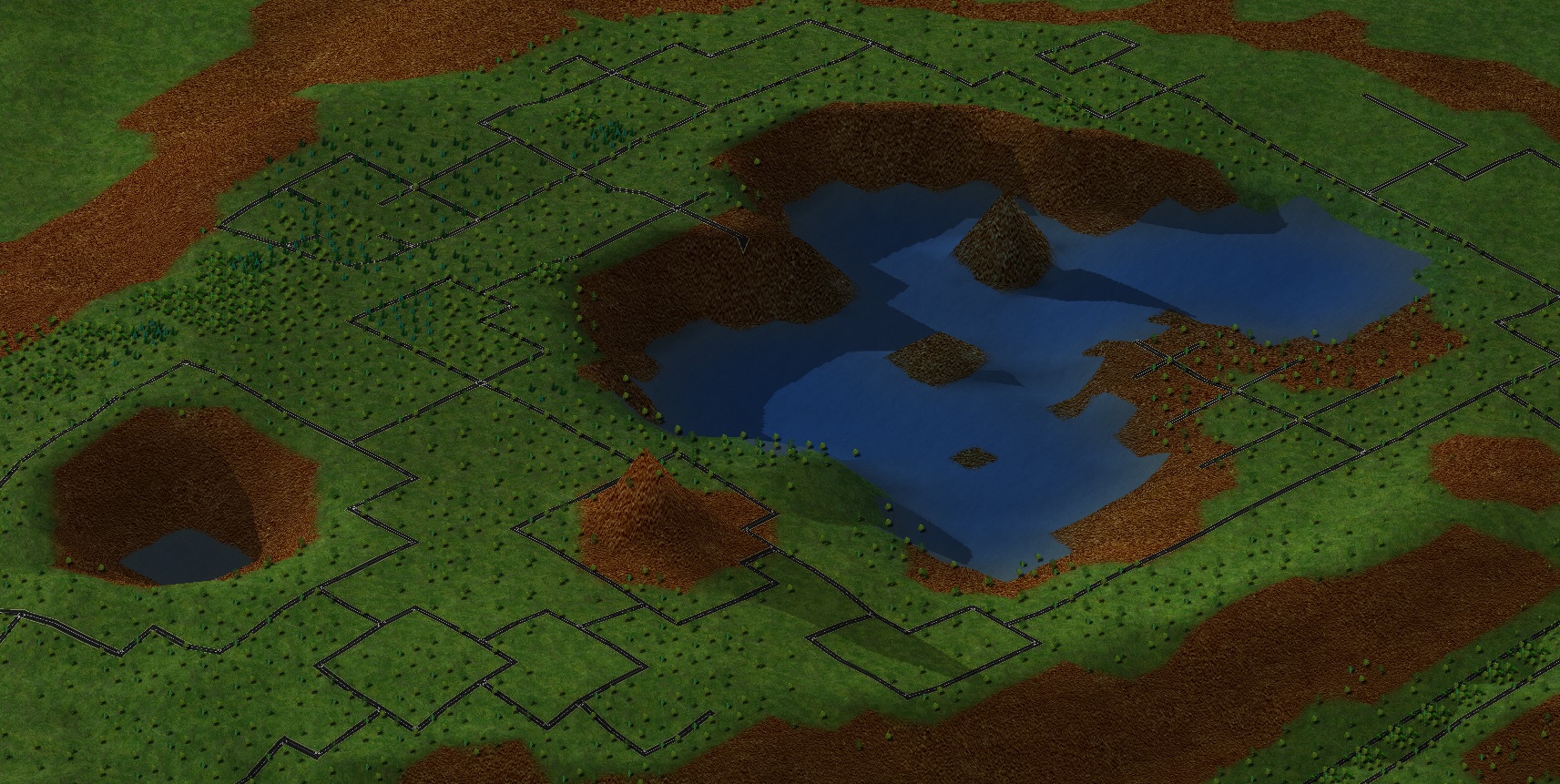 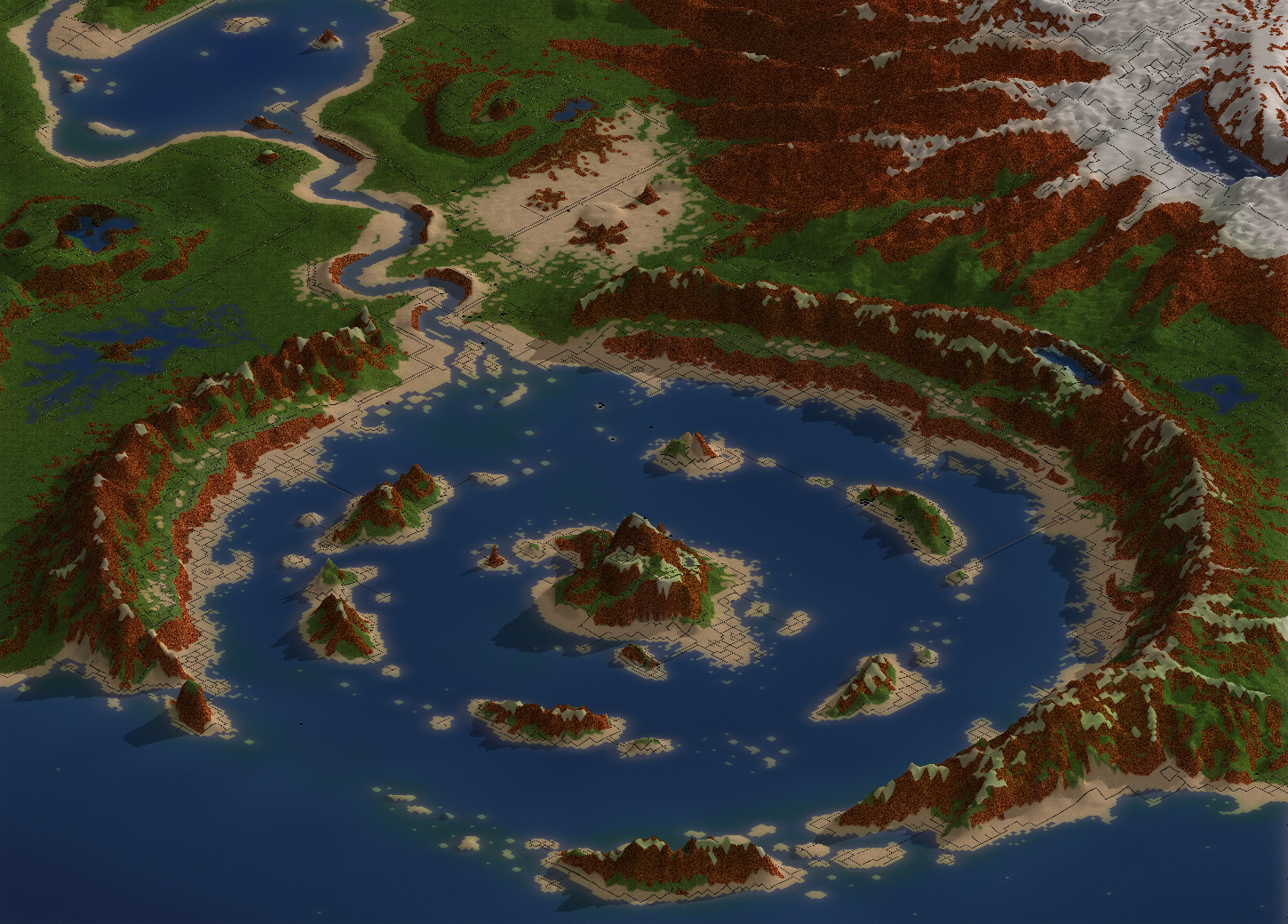 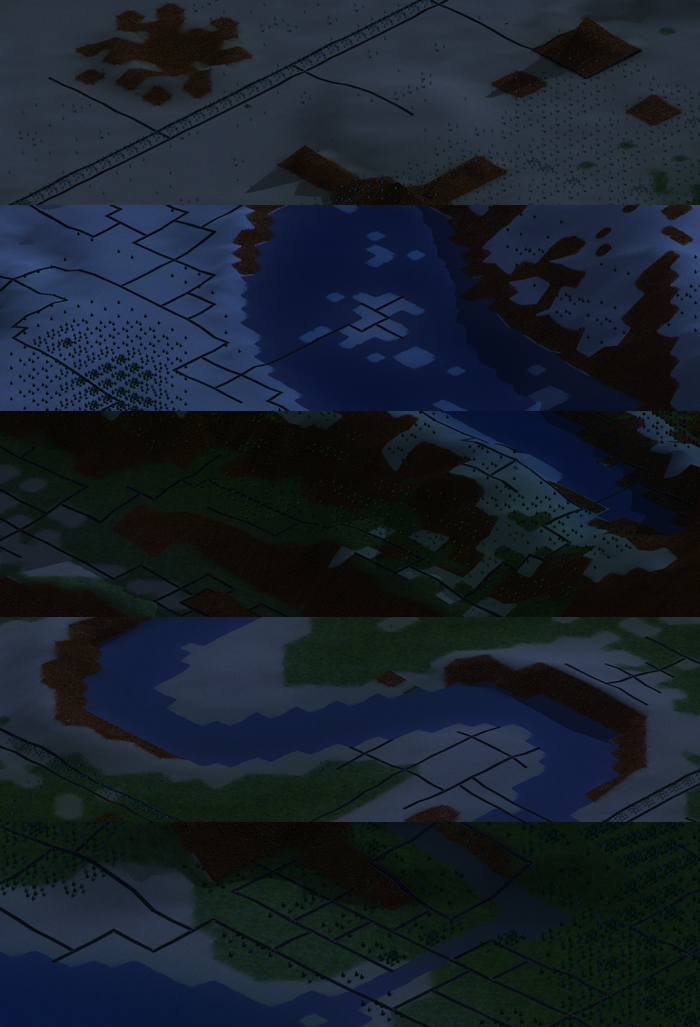 Thanks to the changes to lot background rendering, road behaviour and smooth zoom, your lot is really a part of the world now. All of your buildings will populate the small town areas within the city, and define their character. Eventually, these towns will become formally defined as neighbourhoods, and you’ll be able to define the way your district is headed by being elected by your peers. This is all far future though! Got to get those core features in first. 😉

That’s all for now. On January 6th, you’ll get to see it in person, and set up shop wherever you please. When you join on the first day, make sure to stop by the City Hall on the top of the mountain, for our launch ceremony!