20 Years of The Sims Online

Today marks 20 years since The Sims Online was officially released.

On release, The Sims Online was pitched with the potential to become the biggest MMO in the world, right off of the massive success of The Sims. The deep simulation and interactions of the original, combined with the creativity of millions of players around the world. What the world expected was another smash hit success – video gaming taken by storm by the most ambitious entry in the series yet… but The Sims Online was not The Sims. The same base simulation, but a completely different game, it simply couldn’t capture the same audience. It was hard enough to understand why The Sims worked so well in the first place.

After just under 6 years, and an incredibly awkward attempt at a reboot, all cities were closed for good. Despite this, years of communities devoted to the game kept interest alive for almost a decade. That kind of following is hard to come by. I remember personally checking the http://niotso.org blog religiously for months. After almost a decade of spinoff games trying to recapture the feeling, and many failed restoration projects, we finally emerged with something resebling the original game. Now, it’s scary to think that FreeSO’s servers have now been running for more days than it.

I don’t think the experience and feeling that this game provides has ever been replicated by another game, and I’m starting to think that it won’t ever be. Second Life never had the depth of interaction. Habbo Hotel never had the sense of reality. It’s a product of its time, a piece of history that deserves to be preserved for as long as possible. FreeSO is our attempt at doing that, though it has its limits as a reimplementation. While adding new things lets us envision a future TSO never had, it’s limited by our own interpretation of the original formula. Maybe one day, there should be a decompilation project to ensure that the true original is preserved too.

For me, FreeSO was an opportunity to fully explore a game that I never had the opportunity to play during its heyday. My only experience with The Sims Online was downloading the trial when I was too young to play, then eventually rediscovering and binging it weeks before the announcement of its shutdown. Its lasting impression was strong enough to drive me to dedicate years to the project, which I don’t think any other piece of media could have managed. Thanks to The Sims Online, I’ve had the opportunity to learn how my favourite game series works behind the scenes, and I love every piece of it.

While I never got to experience the “core gameplay” with FreeSO, I got something a lot better. I hung out on lot servers hosted by friends between developing new features before we even launched, messing around on a half-broken game. I looked forward to events with brand new objects created by the most talented people I know. Each and every time, I remember it as if I were there in person. No wonder the community lay dormant for 10 years, if moments in the game were this unforgettable.

I hope that we’ve been able to rekindle some of that spirit for you, too. Thanks for making the game the best it can be. If you log in from any point from now until the end of the year, you’ll receive a Simmy to celebrate. 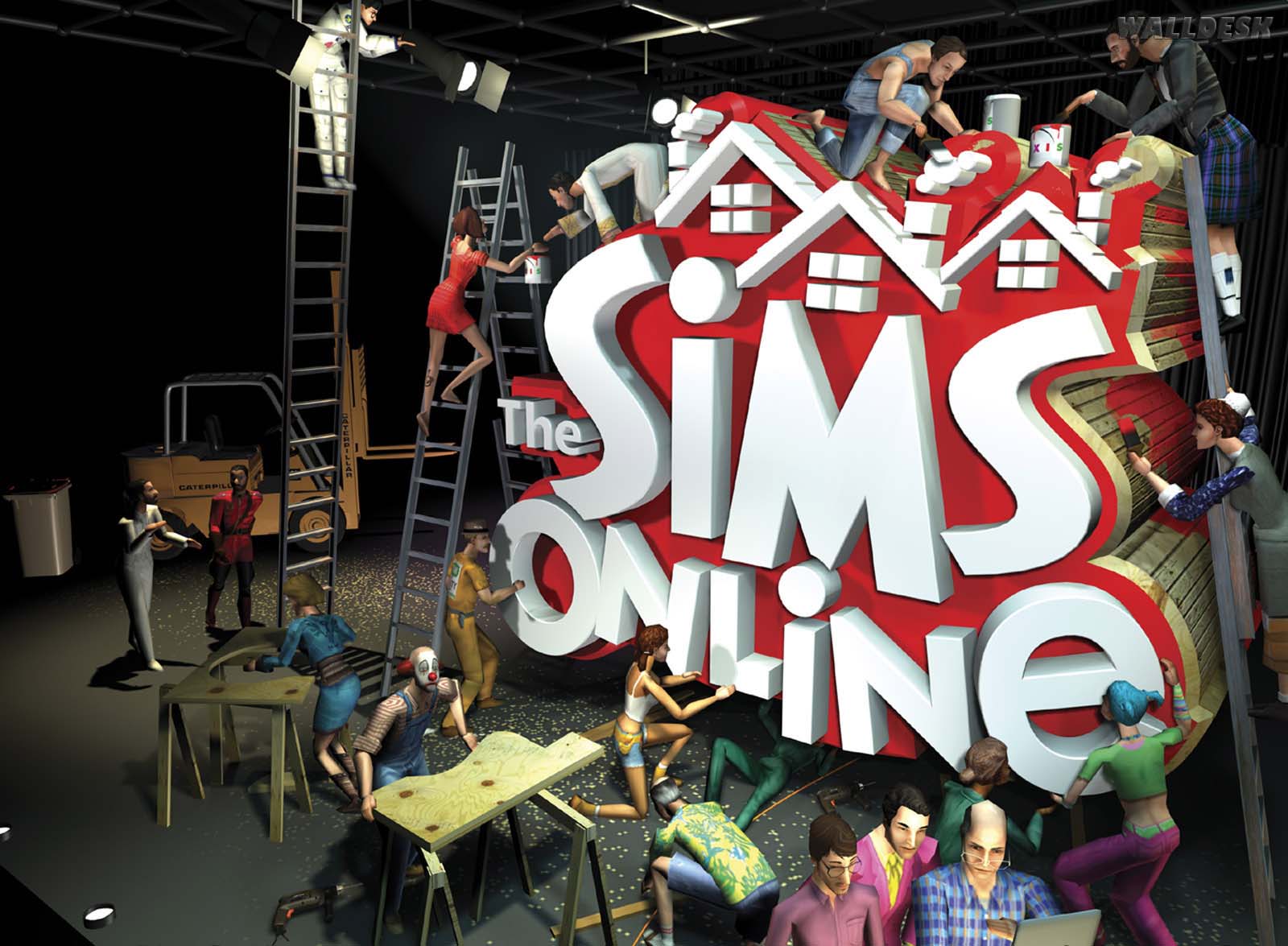 One thought on “20 Years of The Sims Online”